We have been waiting for the moment very long, but now we are launching a new Tapkey app version, which allows writing of NFC transponders with iPhones as well. iOS 13 makes it possible!

Apple has announced a major update for Near Field Communication (NFC) with iOS 13. It has been limited to use with Apple’s payment service Apple Pay since its launch in 2014.

The current OS version allows our developers to integrate the framework “Core NFC” into the Tapkey app to read and write NFC tags. Previously, you needed an Android phone to program NFC tags and cards.

Now iPhone owners are able to read NFC tags and write them directly with the Tapkey app as well. But watch out! Not every iPhone is eligible. These new features are limited to iPhone 7 and newer.* Android does not know such restrictions for NFC. Smartphones and tablets with Google’s mobile operating system have been able to read and write NFC tags for years.

How to Add New NFC Transponders With iPhone

Have a look at our little tutorial and see how easy it is to add a transponder with your iPhone, rename it and add an access permissions to it.

If you need a step-by-step guide, click here for our help center article. 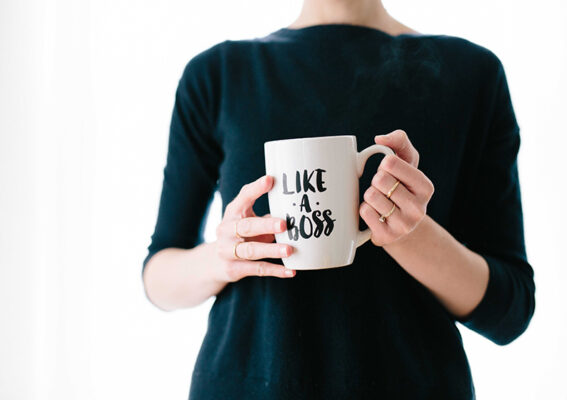 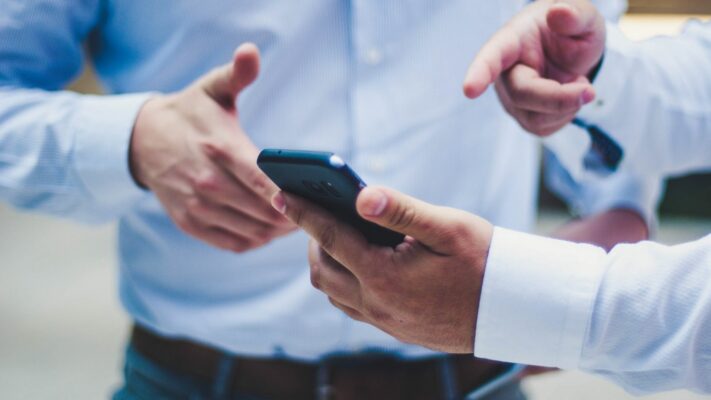 Business Is Smarter with Tapkey 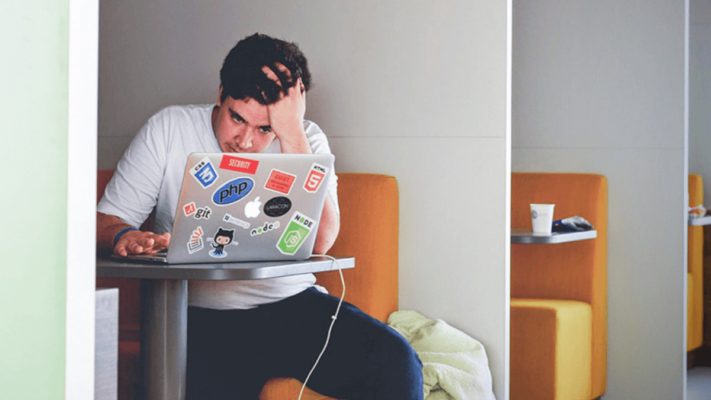 The most common flexible workspace problems all over [...] 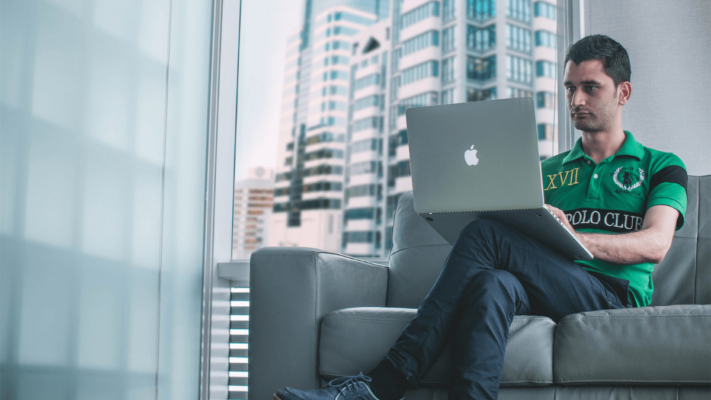