From Metal Key to Smartphone

The evolution of the key

Keys come in a variety of shapes. From the bump key, through the Berlin key to today’s modern electronic key cards. For over 4000 years, people have had the need to make certain places accessible only to specific people. The story of the key tells a story of people’s ingenuity and a need for security that has grown over the centuries. In this article we want to talk about the evolution of the key and locking systems. Let’s also take a look into the future: Will the smartphone replace the key or has it already?

How it all started …

We lock and unlock locks several times a day with our keys. And yet we don’t really think about what we set in motion. Where do the lock and key come from?

The first confirmed findings come from the late Bronze Age. Keys up to 50 cm long and looking like crescents, were found in lake-dwelling settlements in the Alpine region.¹ In Egypt locking techniques were known, that were operated from the outside with the so-called push key.²

The Romans replaced the mostly wooden bolts into metal systems and thus secured their belongings. The iron key belongs to the first locks made of metal, the warded lock. In the Middle Ages, the snap lock found its way into Europe’s castles. A key pushes the bolt back and opens the door. The disadvantage: Without a key, the bolt shuts again. ³

In 1818, the Chubb detector lock (also called tumbler lock) was invented. It was named after its inventor, Jeremiah Chubb. The shape of the key bit fits exactly with the notches in the lock. Even small deviations mean that the mechanism does not work.

Linus Yale invented the cylinder lock in 1865 and has laid the foundation for all the following variants. How it works: A key presses small metal pins sitting on springs to a level. If you turn the key, you open the lock. These pins prevent unlocking by another, similarly constructed key, because the length of the respective pins were exactly adapted to the level differences of the key bit compatible with the lock. This changed the key industry forever. ⁴

From mechanical to electronic

The next step was the combination of the previously purely mechanical systems with electronic components. This resulted in mechatronic locks that can be opened with both, classic keys and electronic options. There are different possibilities,  e.g.:

The digital locking system in the fast lane

The current state of the art has made it possible to further develop the digital locking system. A digital system can be managed centrally using a web portal or an app. Access authorisations can be assigned or withdrawn using this administration tool. Anytime, anywhere. The smartphone or a transponder is required to authenticate for access to buildings or for unlocking cars. According to the motto “kill the password”, username and passwords are unnecessary.The unlocking mechanism works with Bluetooth or NFC. The advantage is the high flexibility. The security concept is not neglected either: If the smartphone is lost or stolen, the digital keys can be withdrawn almost in real time.

Companies and car sharing providers in particular struggle with key and password management as well as authentication and security requirements. A digital access system can counteract this. If all these advantages are taken into account, the picture is clear: the future in terms of security belongs to digital keys and systems.

Then it’s time to specify your individual needs… 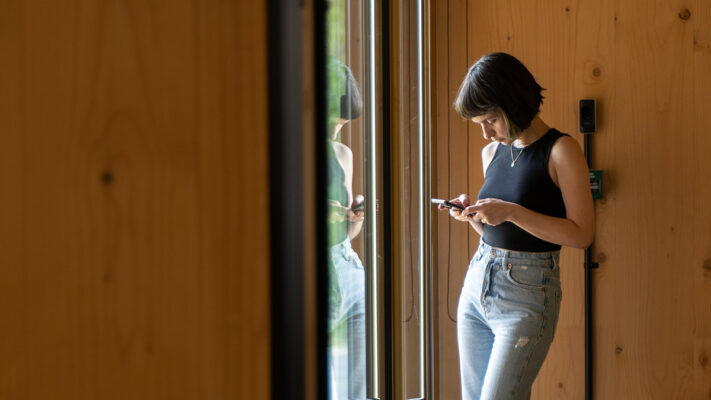 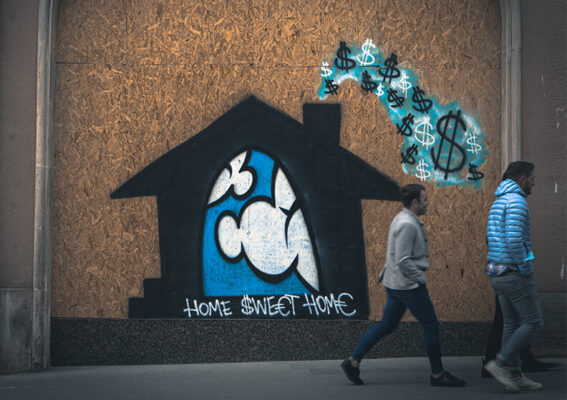 Here are solutions for property managers of holiday [...] 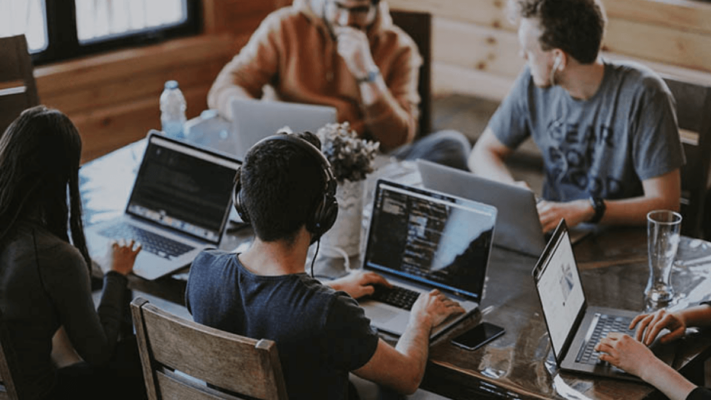 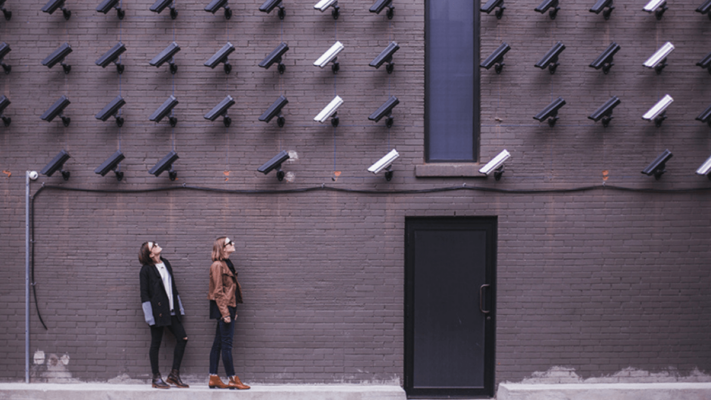 How to Secure Your Coworking Space

One thought on “From Metal Key to Smartphone”